Today I received the Arduino Ethernet, the Arduino Proto shield, the USB to serial device, and the Temperature sensor. 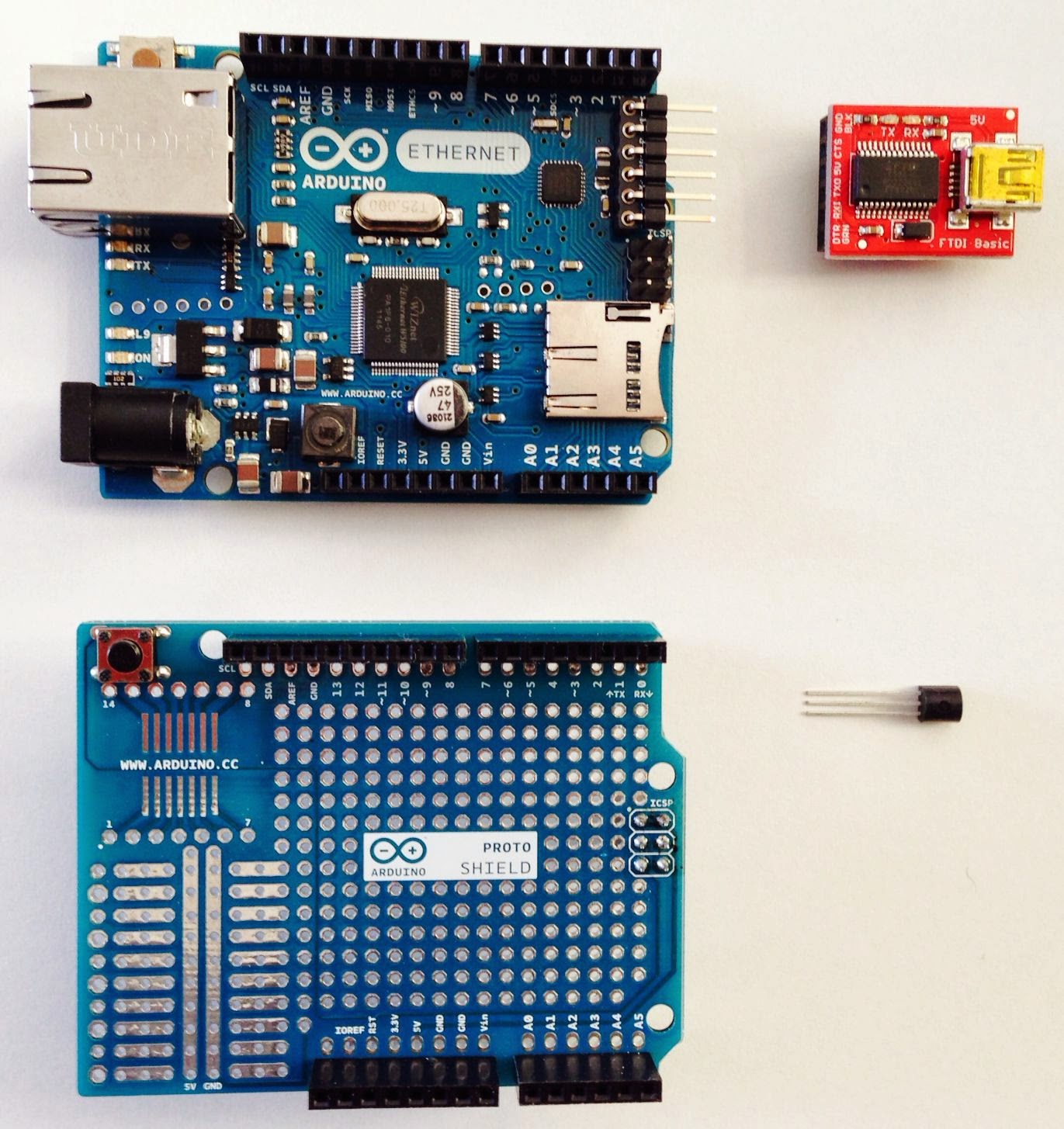 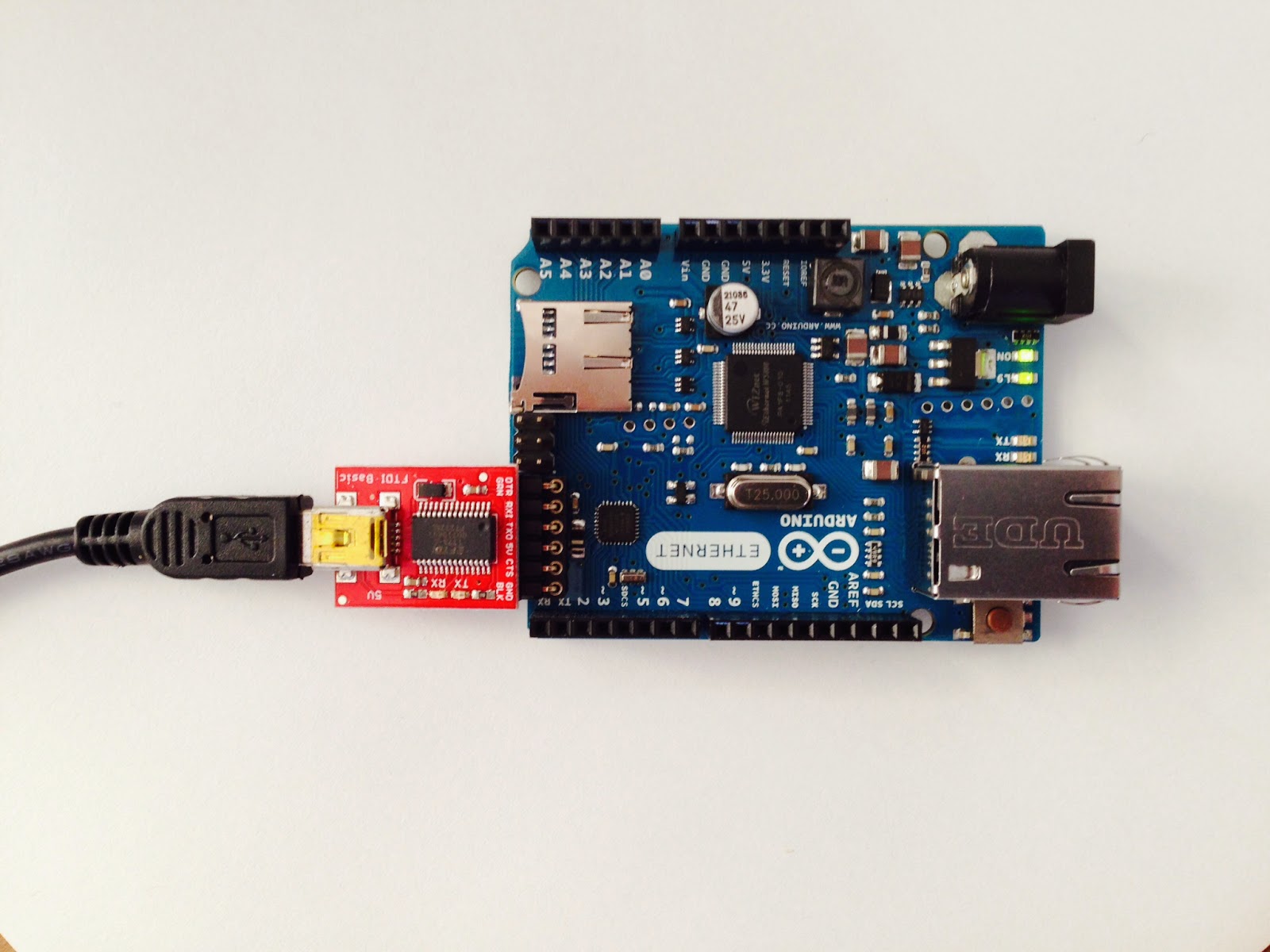 /*
Blink
Turns on an LED on for one second, then off for one second, repeatedly.
This example code is in the public domain.
*/
// Pin 13 has an LED connected on most Arduino boards.
// give it a name:
int led = 13; 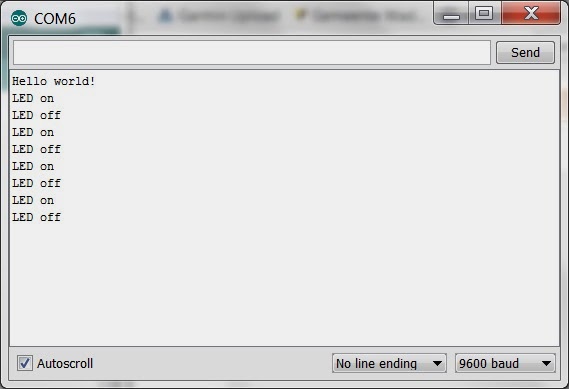